GDSNY designed and completed the new Porsche GT3 for CAMCO BIOGH Racing to participate in the 2013 / 2014 Middle East Cup to be staged in Dubai, Bahrain and Qatar.

Two cars were produced for the season, both of which were used. The fifth season saw the introduction of the new Porsche GT3 Cup car type 991. As the first international Porsche one-make series the Porsche GT3 Cup Challenge Middle East will be running with the newest GT3 Cup car version following its inauguration during the Porsche Mobil 1 Supercup 2013. In collaboration Companions. 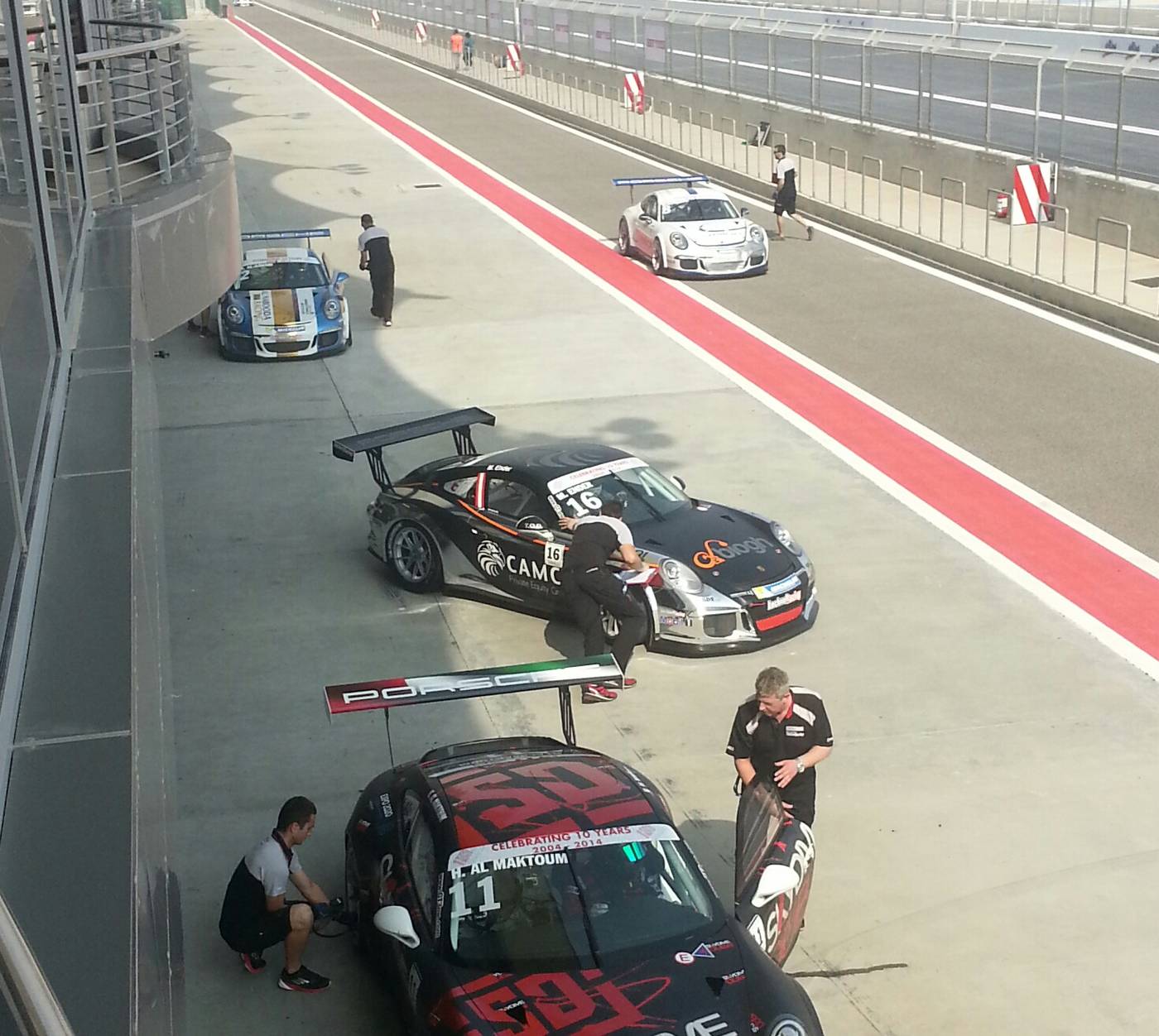 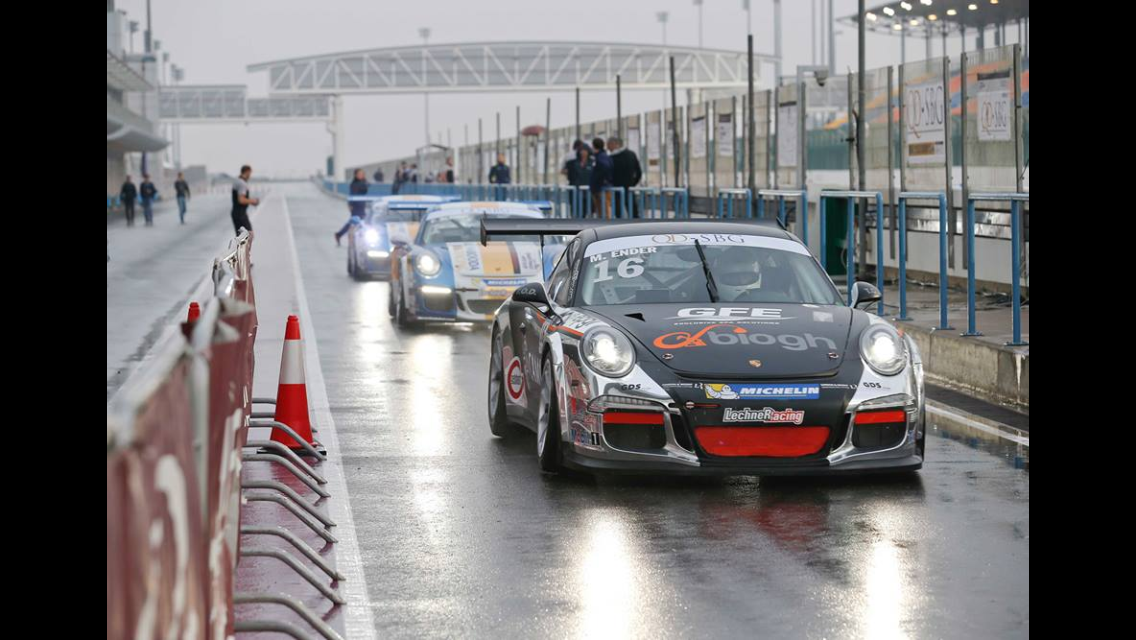 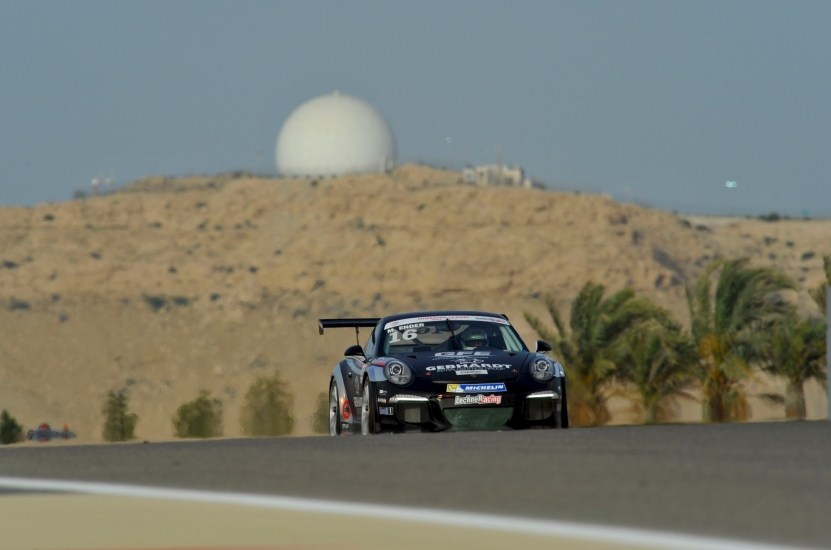 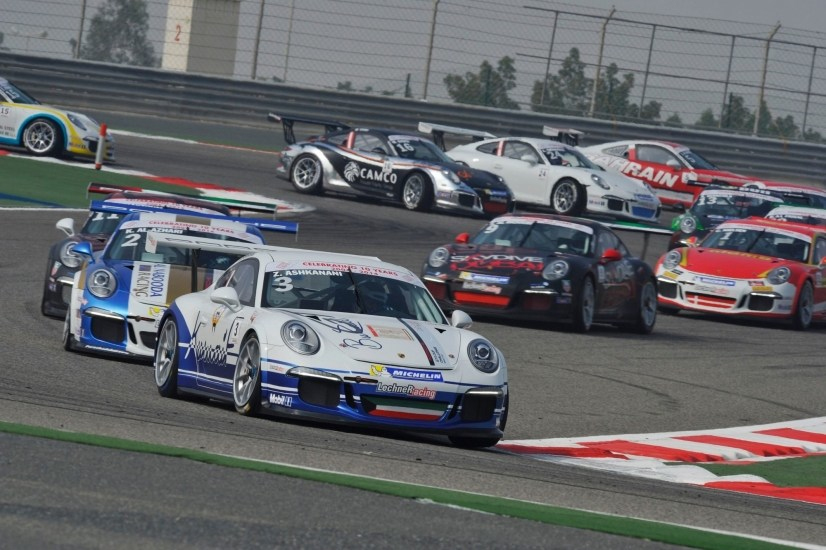 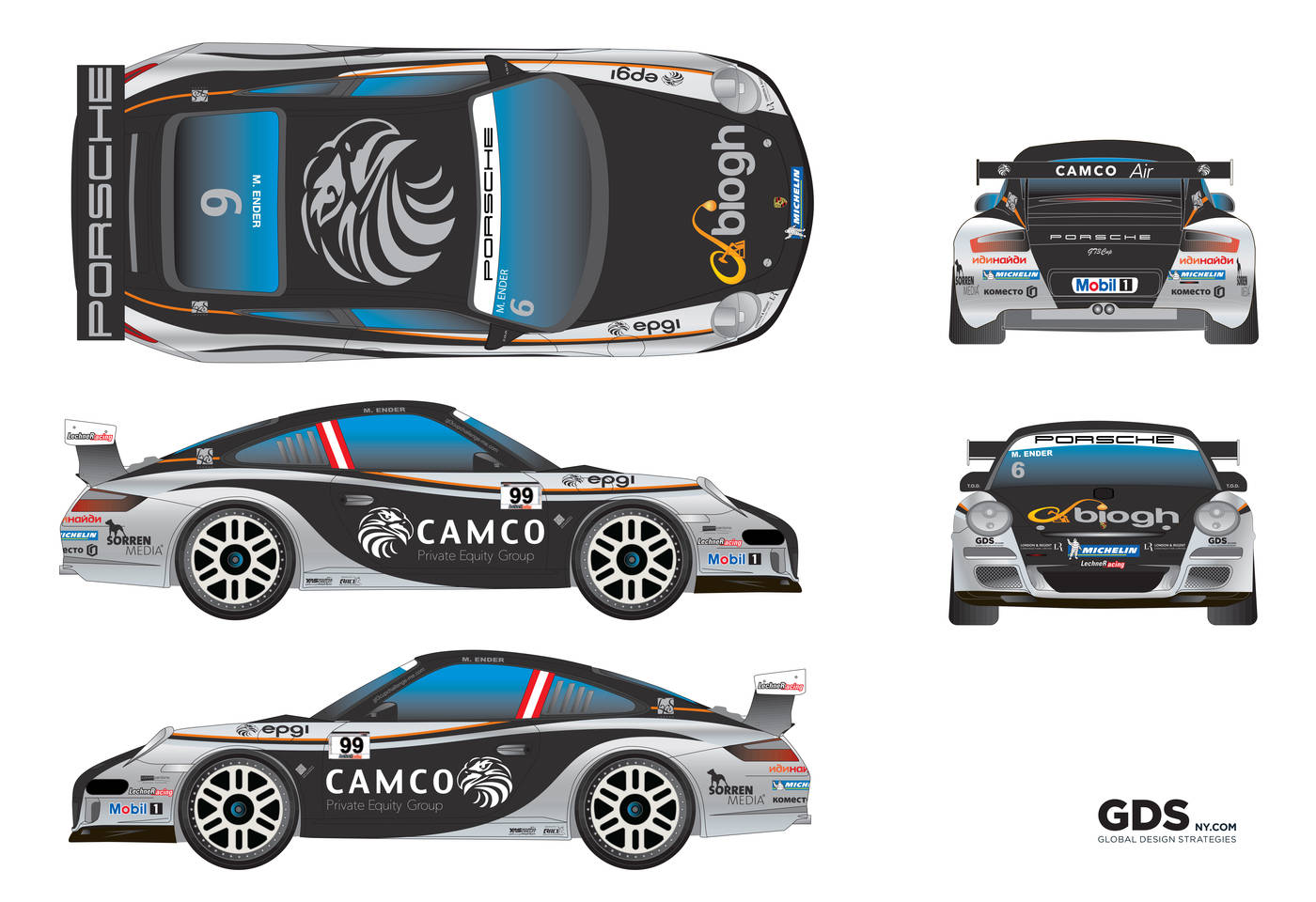 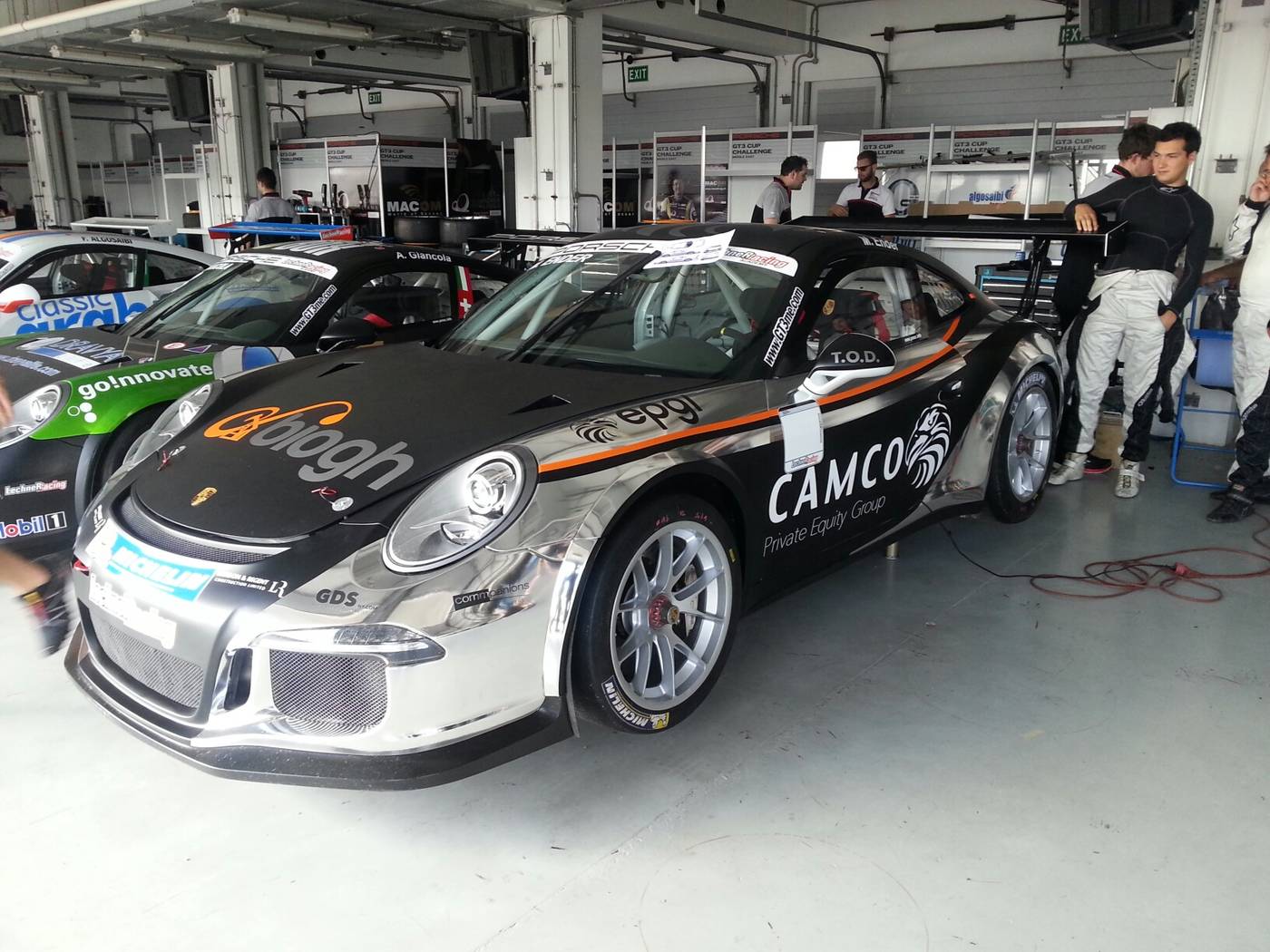 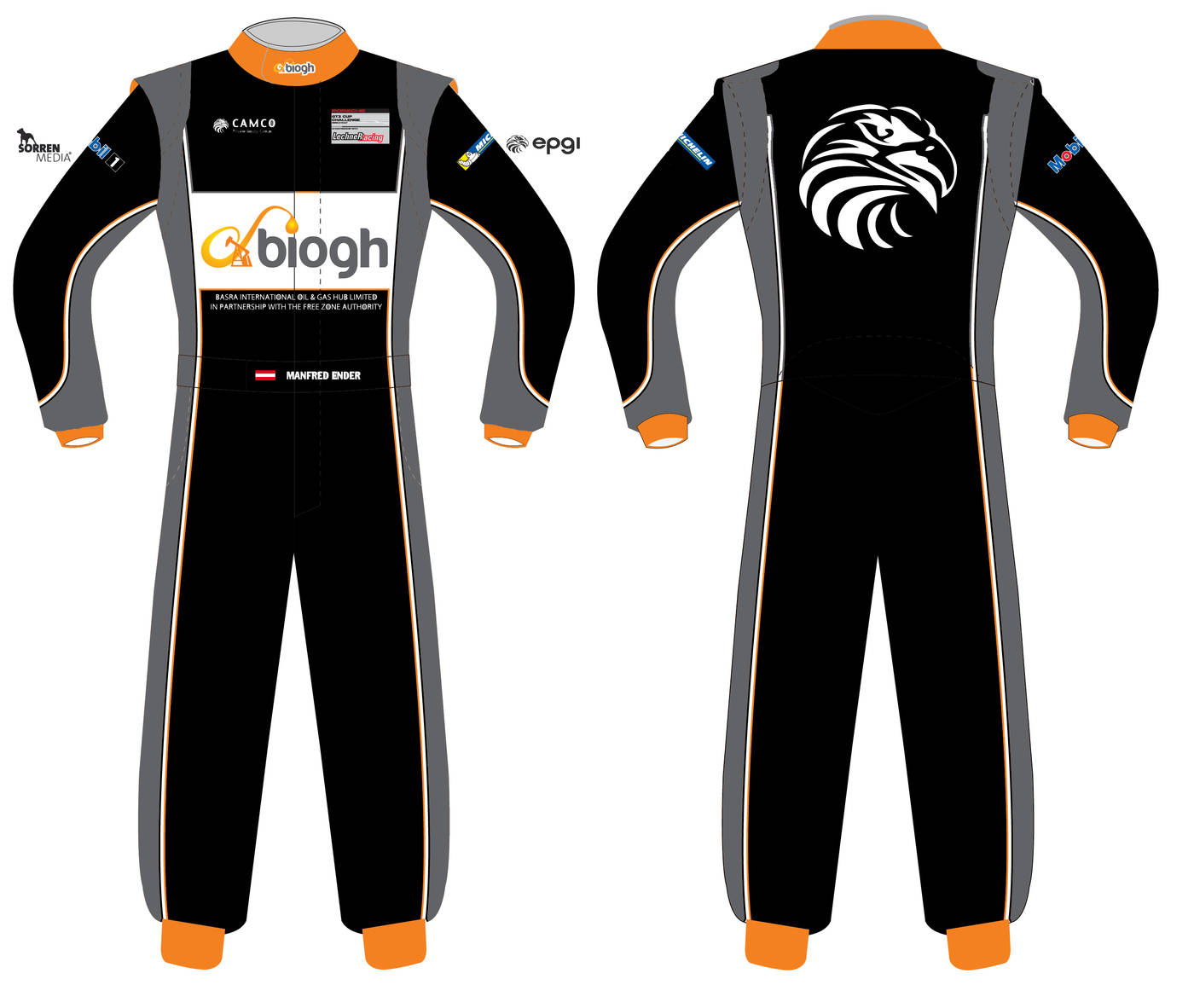