177 Franklin Street in Tribeca, New York was purchased as a unfinished shell. It was then renovated, repositioned by GDSNY. The property was then sold back to the market office headquarters and the new flagship Shinola store. 177 Franklin Street is a seven story + full height basement, masonry building, in the heart of Tribeca.

This stretch of Franklin Street was declared part of the Tribeca West Historic District in 1991. Over the last few decades this district evolved into a unique area of Manhattan. With world-renowned restaurants, specialty retail boutiques and sizable loft homes, Tribeca maintains its old-world charm while offering many unique conveniences. 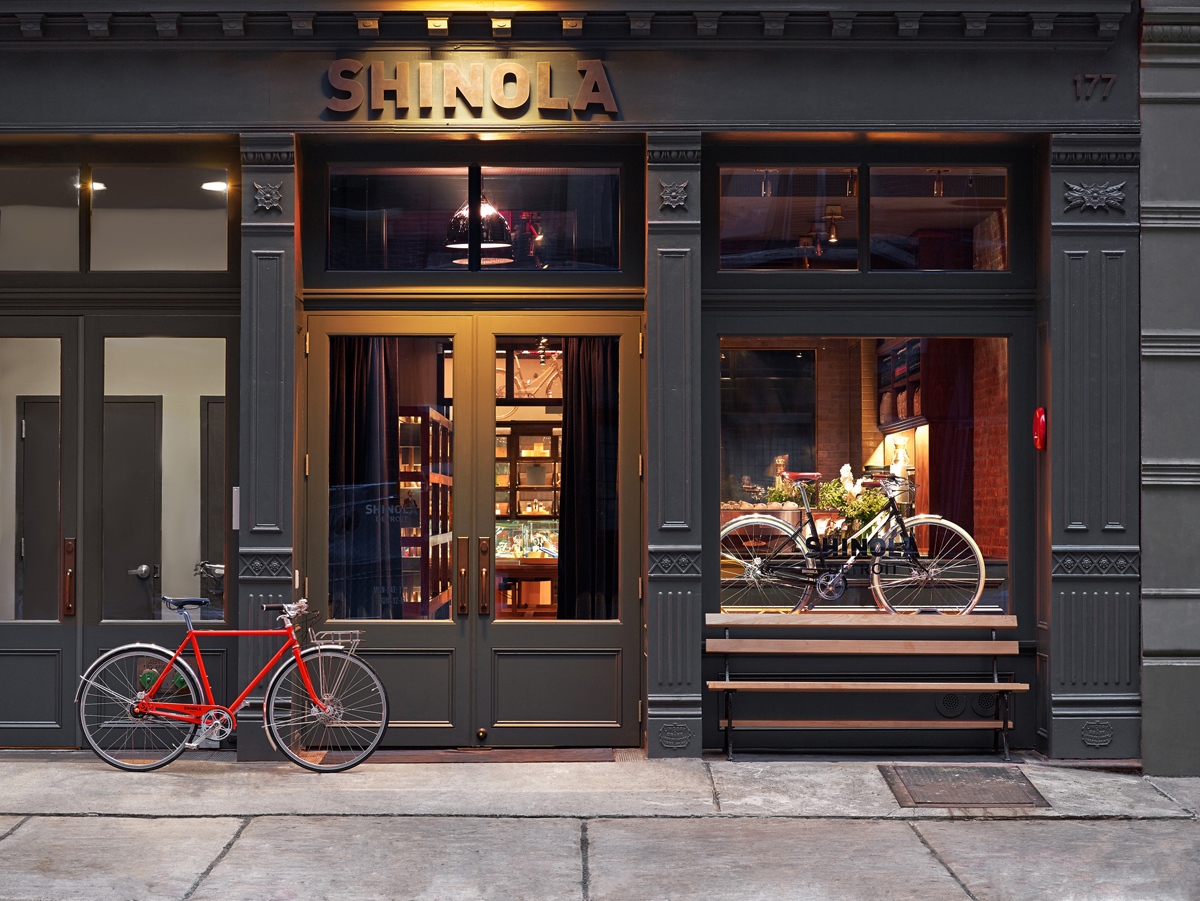 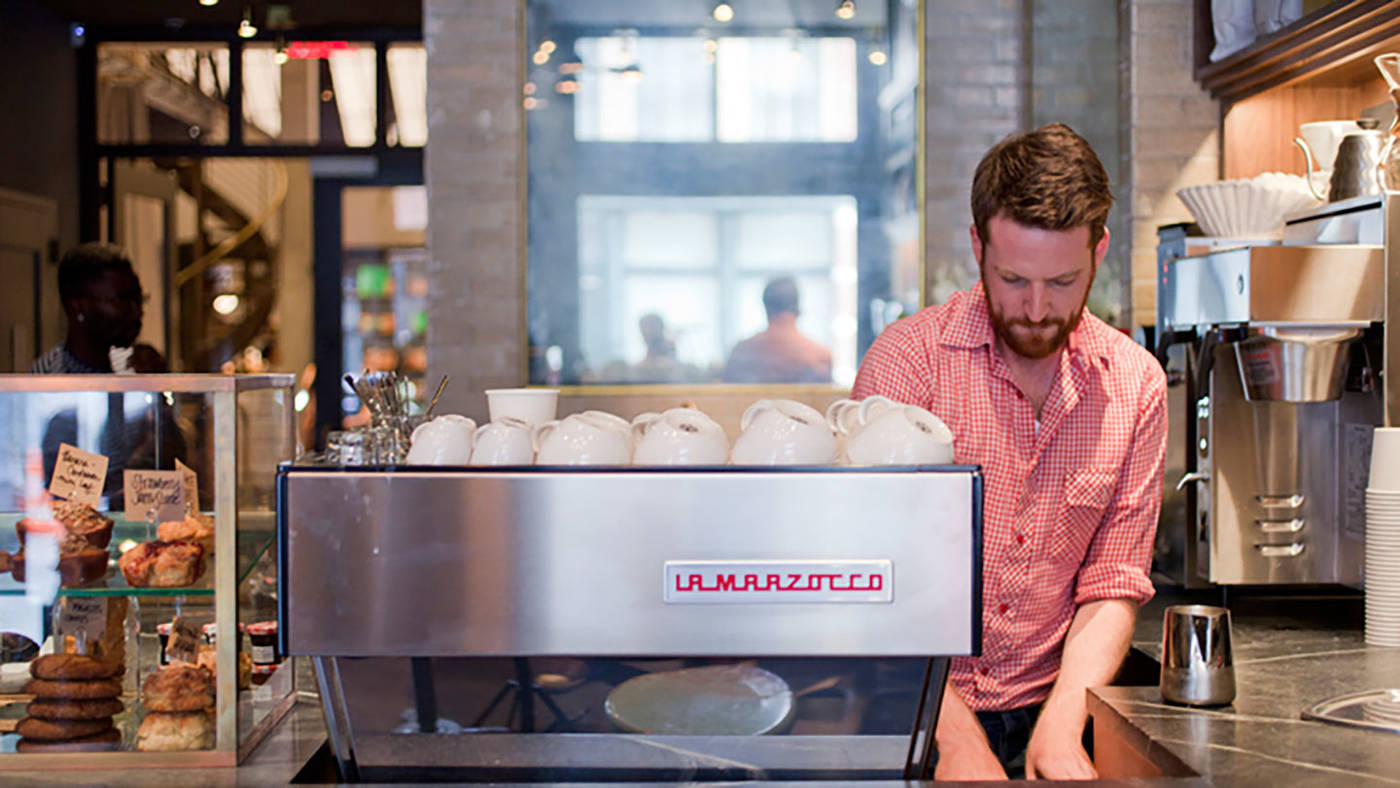 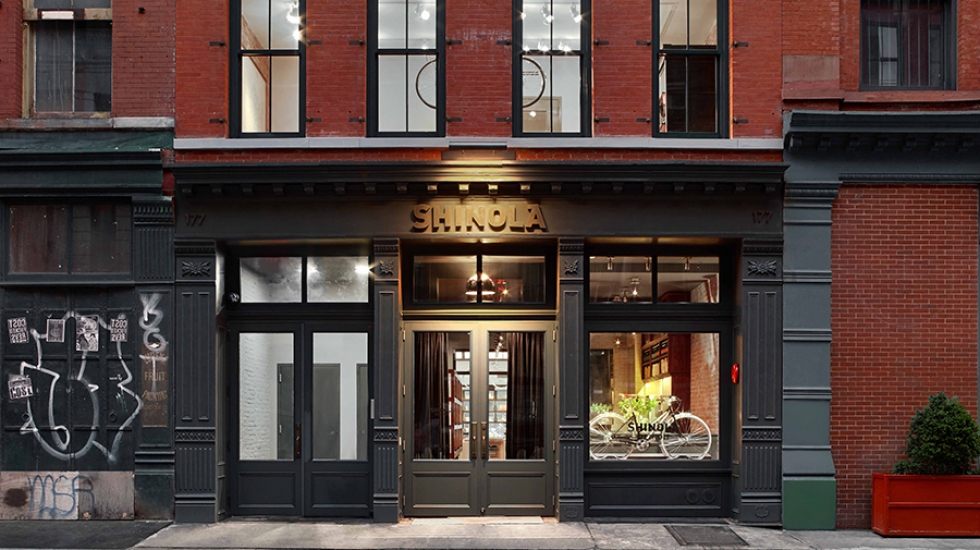 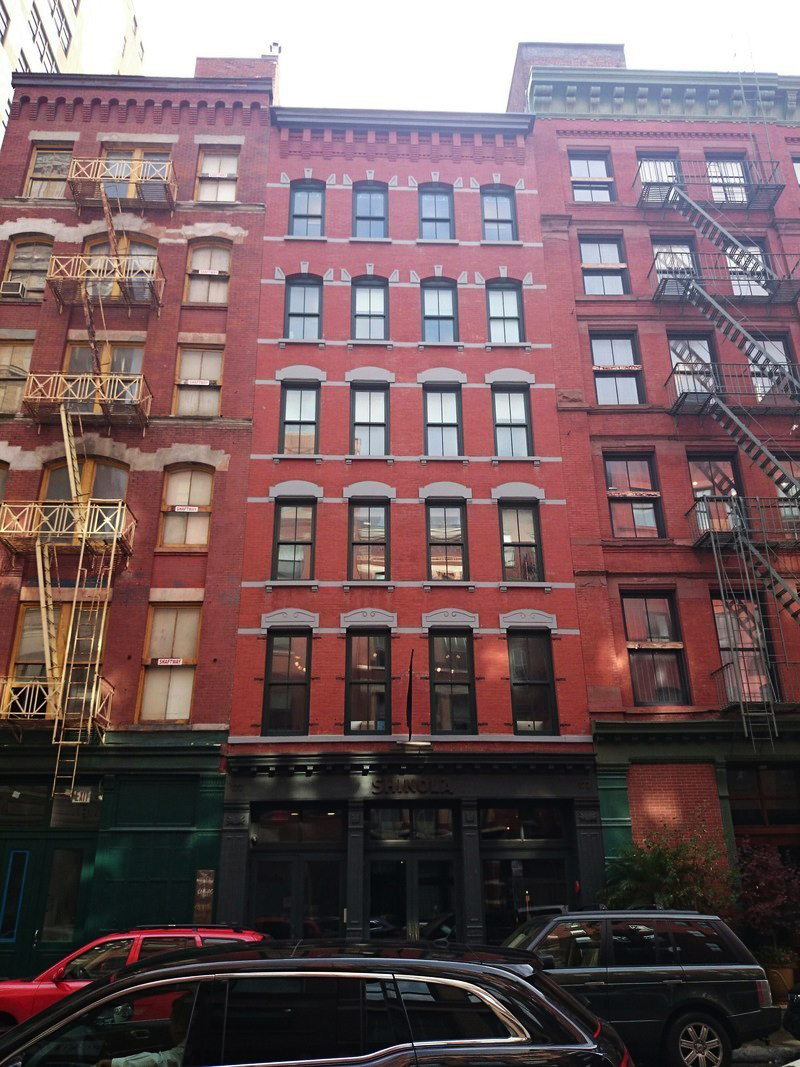